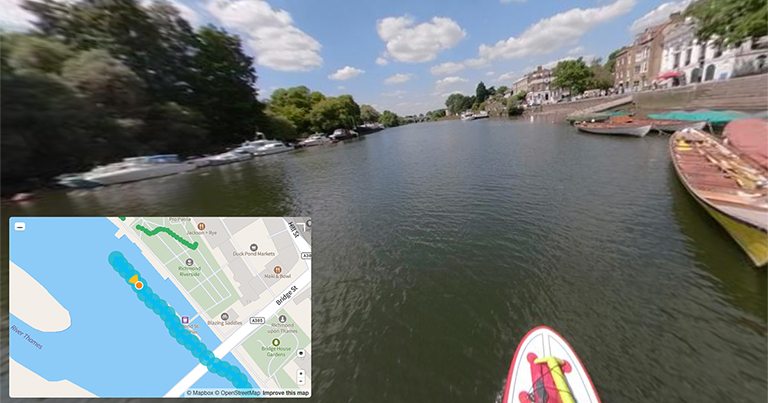 What are you waiting for?

360-Degree cameras are now fairly affordable. For £300 you can buy a 360-degree camera, telescopic pole, backpack, with room left for beer money.

That’s not to say the first camera rigs were bad. Far from it.

I get many emails asking how people can build their own 360-degree Trek Pack.

So here it is. 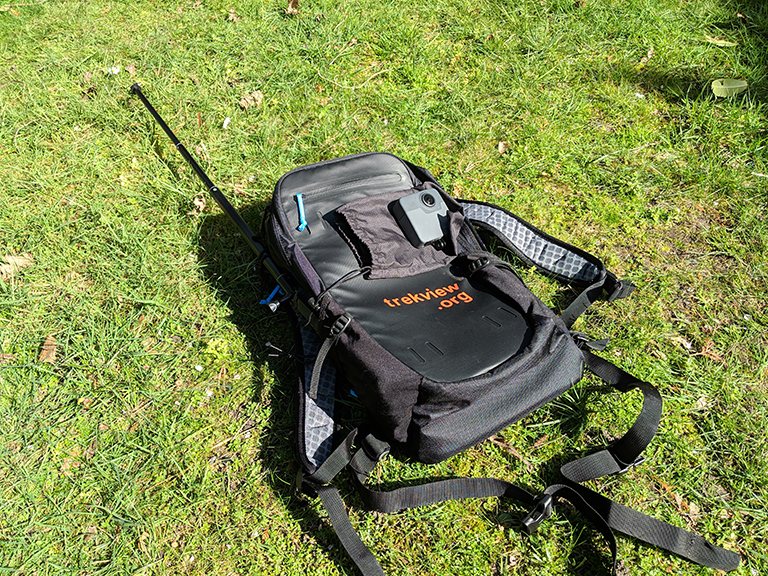 Over the next four weeks I’ll detail how I built the original Trek View Trek Pack, the Trek Pack, then used it to shoot, process, and publish 360-degree photo tours to Google Street View.

I’ll detail my thought process in buying kit through to some of the lessons learned, often the hard way, about shooting 360-degree tours for Google Street View.

And, yes. I’ll show you how to remove the monopod from the image. Hint: it’s not magic.

Though my general advice is; don’t get lost reading too many internet posts, including mine. You learn the most by taking photos and making mistake (no one’s perfect).

Have you heard about our camera loan program?

Individuals, groups, or organisations looking to capture 360-degree tours of our natural world for non-commercial purposes are encouraged to submit an application to our camera loan program here.