What is a Nadir? What is a Zenith?

The Oxford English Dictionary defines a nadir as:

The point on the celestial sphere directly below an observer.

(The opposite of zenith) 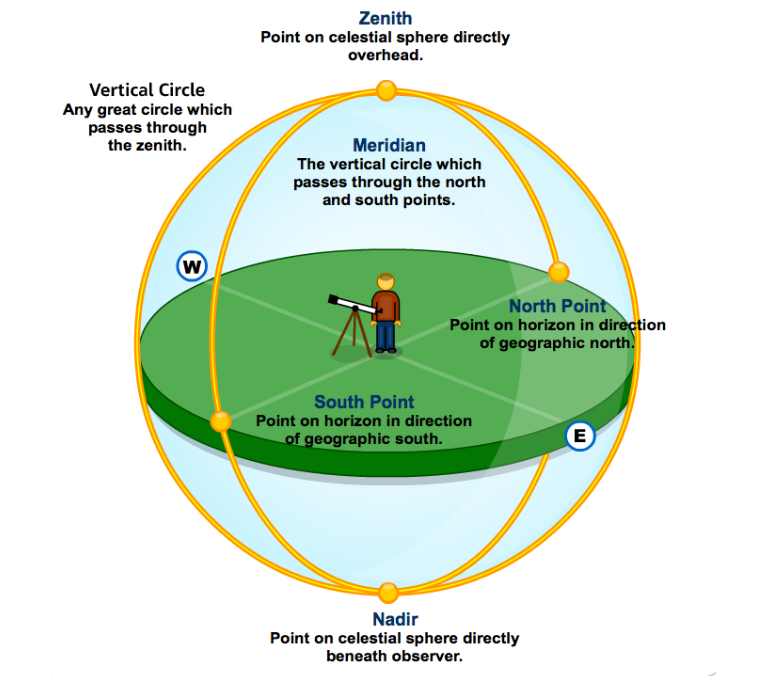 360 images will often capture mounts the camera is attached to in the nadir or zenith areas; tripods, helmets, drones, etc.

In some cases, the 360-degree camera have blind-spots in the nadir and zenith area that are filled in during stitching.

Google also allows Street View trusted photographers to overlay their own branding in the nadir and zenith areas of their photos.

The GoPro Fusion’s and MAX’s we use with our trekker pack do have a partial blind spot in the nadir and zenith area – evident in the “join lines” between the stitched photograph (look down in the image above)… but we still have enough space to point viewers and passers-by to trekview.org using the Trek Pack branding!

Perhaps that’s how you found us?