Last year in my DIY Google Street View post, I introduced the concepts of yaw, pitch, and roll.

After receiving a common theme of questions, I’ll dig a bit deeper into these concepts in this post.

We’ll treat it as a flying lesson.

Imagine sitting on the runway, waiting to take off. The plane speed down the runway, and then the nose rises. Suddenly it feels like your looking up as the plane climbs.

The angle the plane is facing from the horizon is the pitch. On the runway the pitch is 0. You are level with the ground. As the plane takes off, the pitch will be somewhere between 10-15 degrees (though it usually feels steeper!).

Now we’re in the air. Imagine the plane turning. One wing drops as the plane banks into a turn. This is called roll.

The angle of the wings, measured from a level position on the horizon, is the roll. If you’re upside down (hopefully not!) the roll is 180 degrees.

Here’s a visual example of roll changing (roll along the y axis): 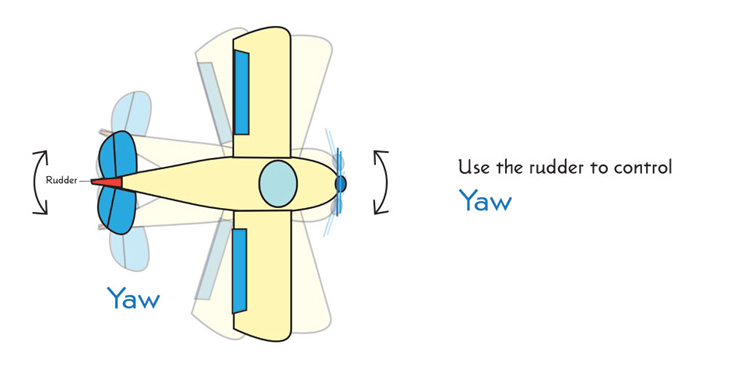 Yaw is the hardest to “feel” in flight. Have you ever seen a video of a plane landing in high winds?

You’ll see the fuselage of the plane is not parallel with the runway. It’s at an angle (yaw) to the runway.

Commonly yaw and heading are used interchangeable, however, they are not the same thing. Heading is absolute measurement from magnetic north, whereas yaw is relative (to whatever point you want to measure from).

For example, in the video above you can measure yaw from the start of the video at 0, adding to the yaw angle as I turn until a full circle (360 degrees is completed). Whereas I am actually roughly facing South East (towards the mountains).

Now you know how to fly, you might be questioning why this applies to 360-degree photography because the viewer can decide their own yaw, pitch and roll in the viewer (like a pilot).

And you’d be correct.

However, these concepts do have some value when processing your images because they can help you manipulate them to improve the viewers experience. 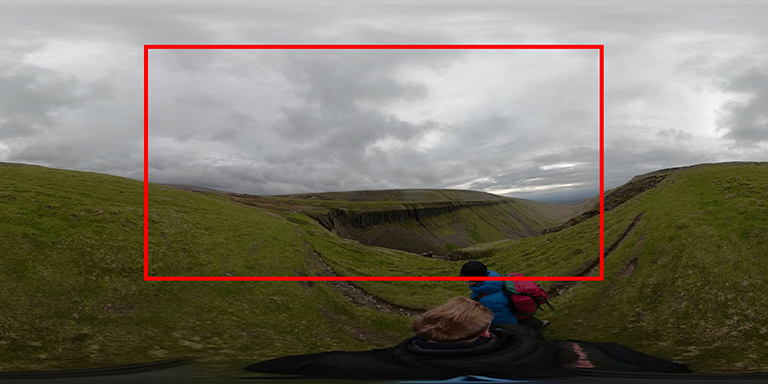 By adjusting yaw, pitch, and roll;

« Previous post: DIY Street View Bike v2 Next post: What is a Nadir? What is a Zenith? »