I believe sharing interactive 360-degree imagery of our world can inspire others to explore and protect it.

I believe sharing interactive 360-degree imagery of our world can inspire others to explore and protect it. 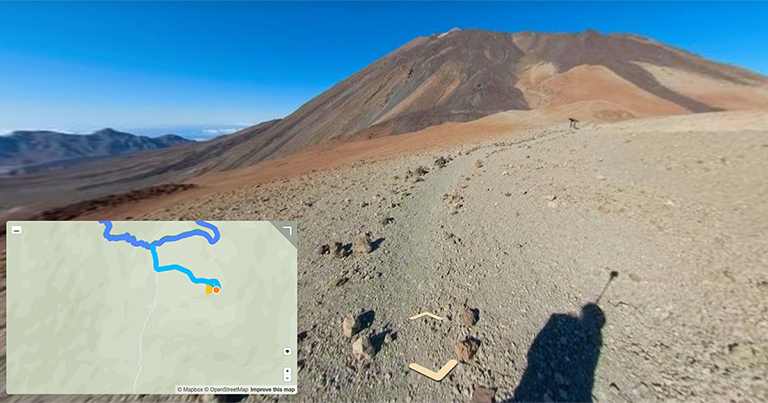 I’ve always been fascinated by Google Street View imagery. Whether seeking out directions for an upcoming meeting or exploring new neighbourhoods thousands of kilometres away.

Thus, I was left me questioning; does a Street View for the natural world exist?

Hours of virtually exploring mountains and jungles later, I wanted to get out and create my own imagery of the beautiful British countryside to share with my family, and fellow virtual trekkers across the globe. 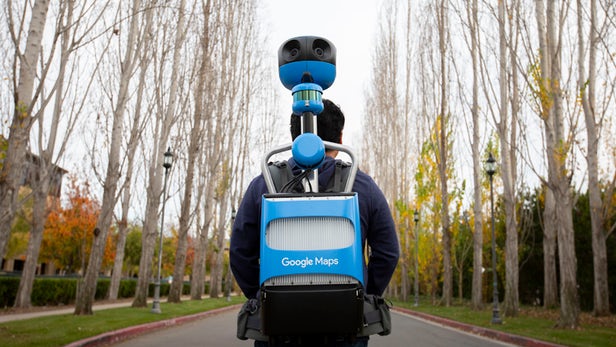 The bad news; the waiting list is long. And I didn’t want to wait.

Back to the drawing board.

It appeared I was not alone. Thousands of other photographers around the world are also interested in doing the same thing as the market for Street View Ready cameras demonstrated.

Even better, all options would be much more mobile than the Google Camera Backpacks, though would sacrifice slightly on image quality and the benefits of Google’s automation software for publishing photos. 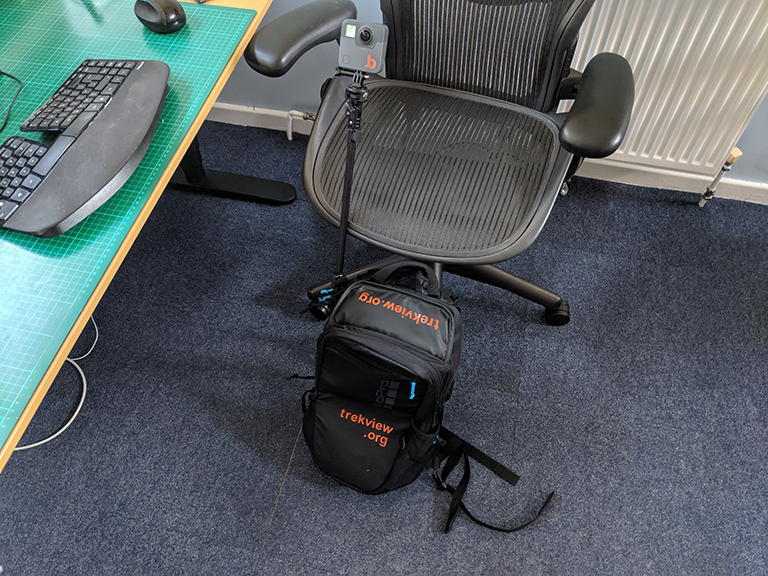 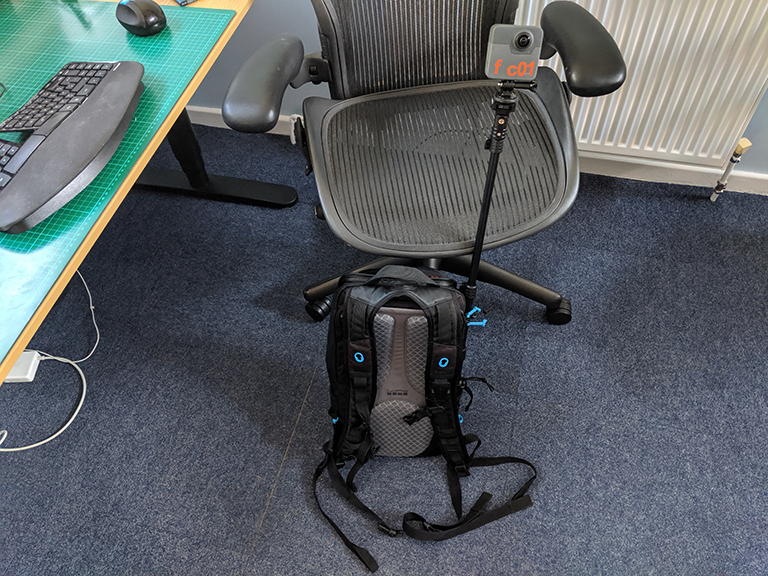 After purchasing a Street View Ready camera, I chose a GoPro Fusion, all that was required was a backpack and monopod that could be used to mount the camera above my head to give it a clear line of site the world around me.

Now I could start shooting.

Armed with my DIY camera rig, inspired by Google’s own Street View backpack camera, I started taking photos on my local canal.

In conversation with others our exploring the canal – it’s amazing how interested people are in a person with a camera mounted above their head – it became clear others were keen to see the imagery online and to share it with friends and family in other parts of the country.

My grandfather loves exploring what I’ve captured using a virtual reality headset (I use the Google Daydream View headset together with my Pixel 2 phone).

As do my niece and nephew, who are now excited to see the images brought to life in person.

And there appears to be no shortage for interest in this type of imagery.

I believe interactive 360-degree imagery of our world can inspire others to explore and protect it, benefiting both the viewer, creator, and in-turn, the planet.

I want to make it easy for anyone, anywhere, to create and share virtual 360-degree tours with this belief in mind.

I have a few ideas up my sleeve…