Use GIMP to transform a 360 photo into a flat photo that looks perfect, and is easy to share.

Use GIMP to transform a 360 photo into a flat photo that looks perfect, and is easy to share.

However, sometimes you just want to share a “normal”, flat photo with someone, without the need for a 360 viewer.

Many 360 camera manufacturers bundle software with their cameras that allow you to take grabs of your 360 photos and videos.

In GoPro Player you can use the “Export” option to grab an image in a resolution of your choosing. 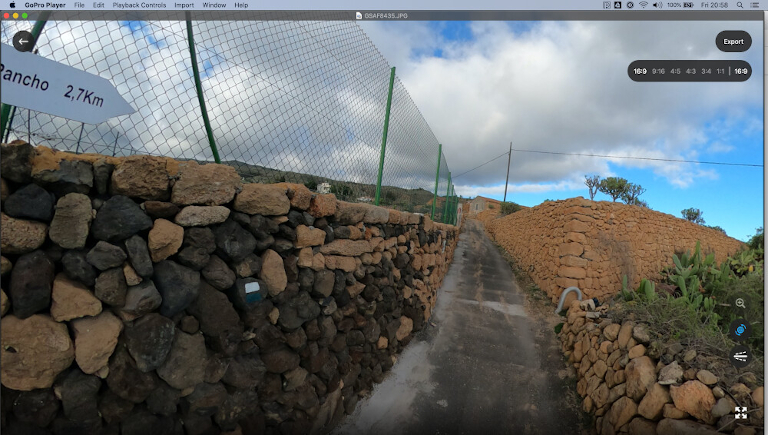 In the Insta360 Studio it’s done by selecting “Snapshot” and then the “Normal View” option. 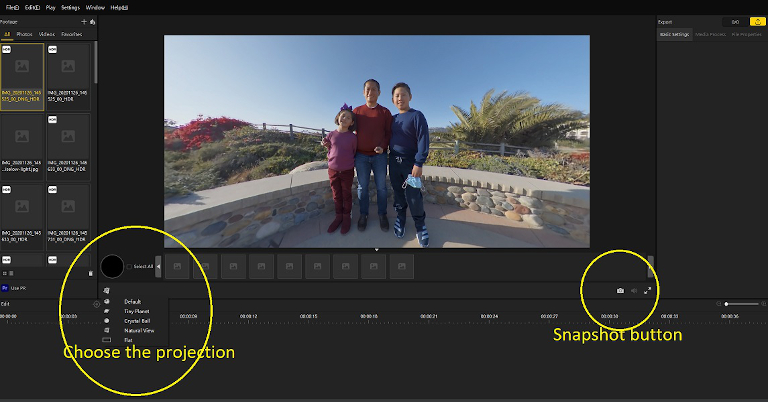 Sometimes you might want even more control over the output.

You can also use free image tools to achieve the same results, but also giving more control on the output.

You can make little planets in most graphical programs, including Adobe Photoshop.

In this example I’ll us GIMP because it’s completely free and easy to use.

The Map the Paths Desktop Uploader allows you to convert 360 videos into 360 photo frames, which could be another solution to get a 360 image from a video to use with GIMP.

Step 2: Convert to a flat image

Now convert the 360 image to a flat projection by selecting:

Now you can adjust the angles and view of the photo until the frame looks perfect.

You can now save (“Export” option in GIMP) the image to share with the world. 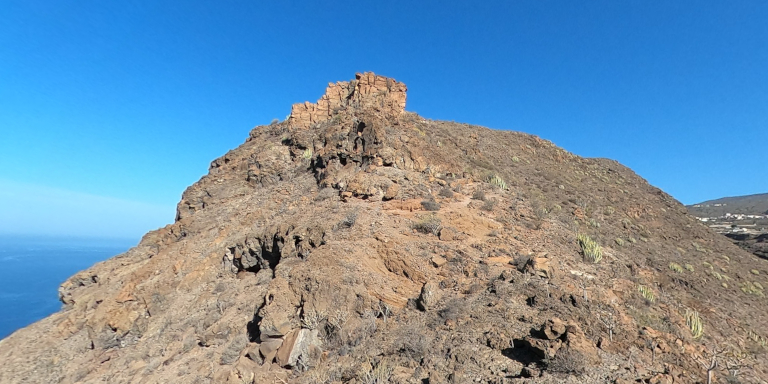 How to Create Your Own Little Planet Photos